Inside the historic neighborhood on the brink of major change

Detroit is seeing a surge in development that it hasn’t experienced in decades. One neighborhood where the change is seen visibly each day is Brush Park.

The neighborhood, established in 1860, contains 24 blocks bordered by Woodward Avenue, Mack Avenue, Beaubien Street, and the Fisher Freeway. It was once full of grand Victorian mansions. Most of these mansions were abandoned throughout the 20th century; many were burned and lost forever. During its prime, people referred to the neighborhood as "Little Paris."

Some of the mansions that remain look like they need a miracle. Some have been meticulously brought back by individuals and groups. Others show signs of returning. 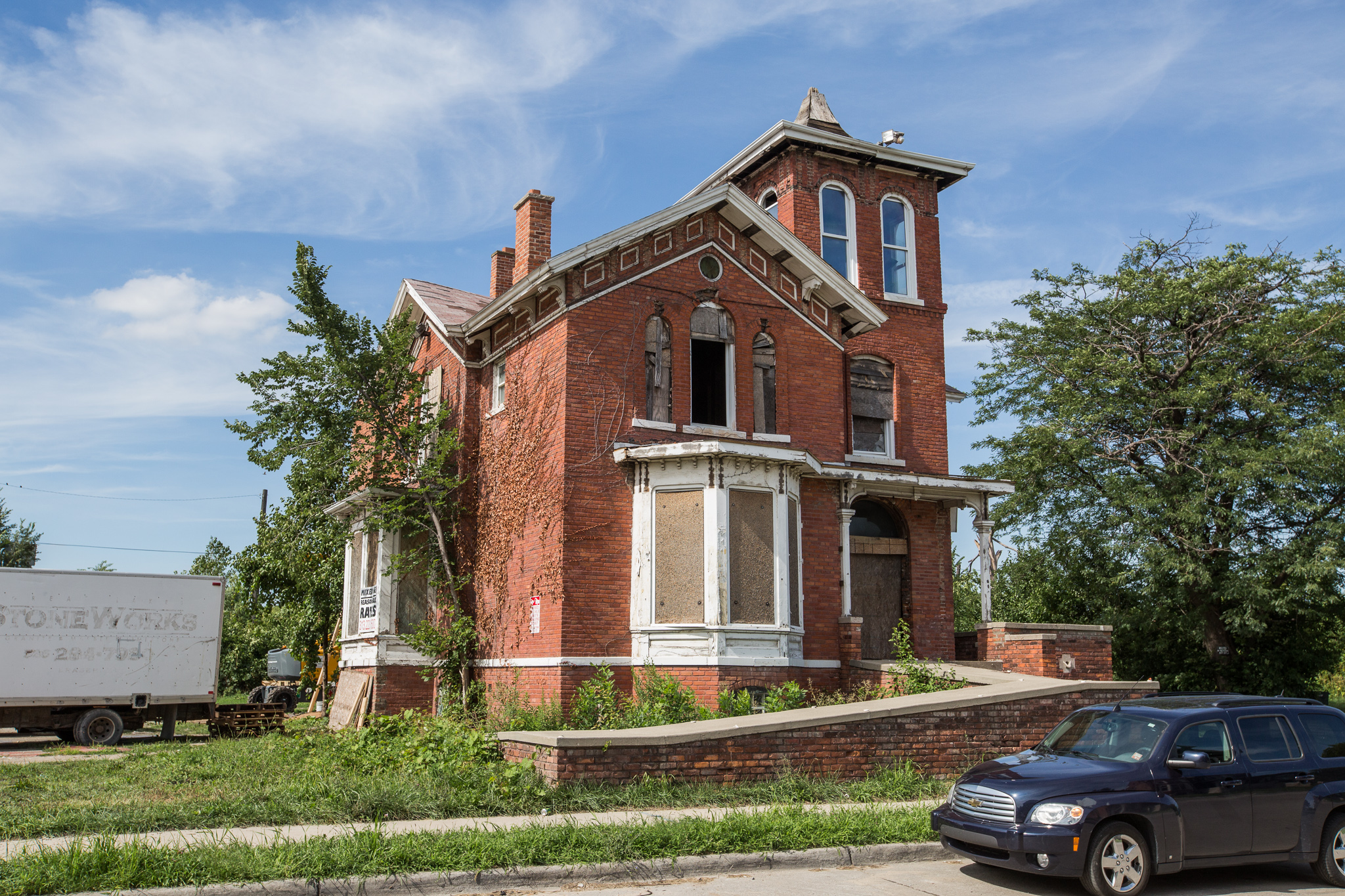 227 Adelaide, which has seen recent activity

The first big development will be the $65 million, 200,000-square-foot, five story mixed-use development known as The Scott at Brush Park, which will be ready for tenants by December 1. The development aims to provide luxury apartments with high-end amenities, such as a spa, rooftop terrace with outdoor fireplaces and community kitchen, pet grooming station, 24/7 concierge service, and a lifestyle curator to plan social events. 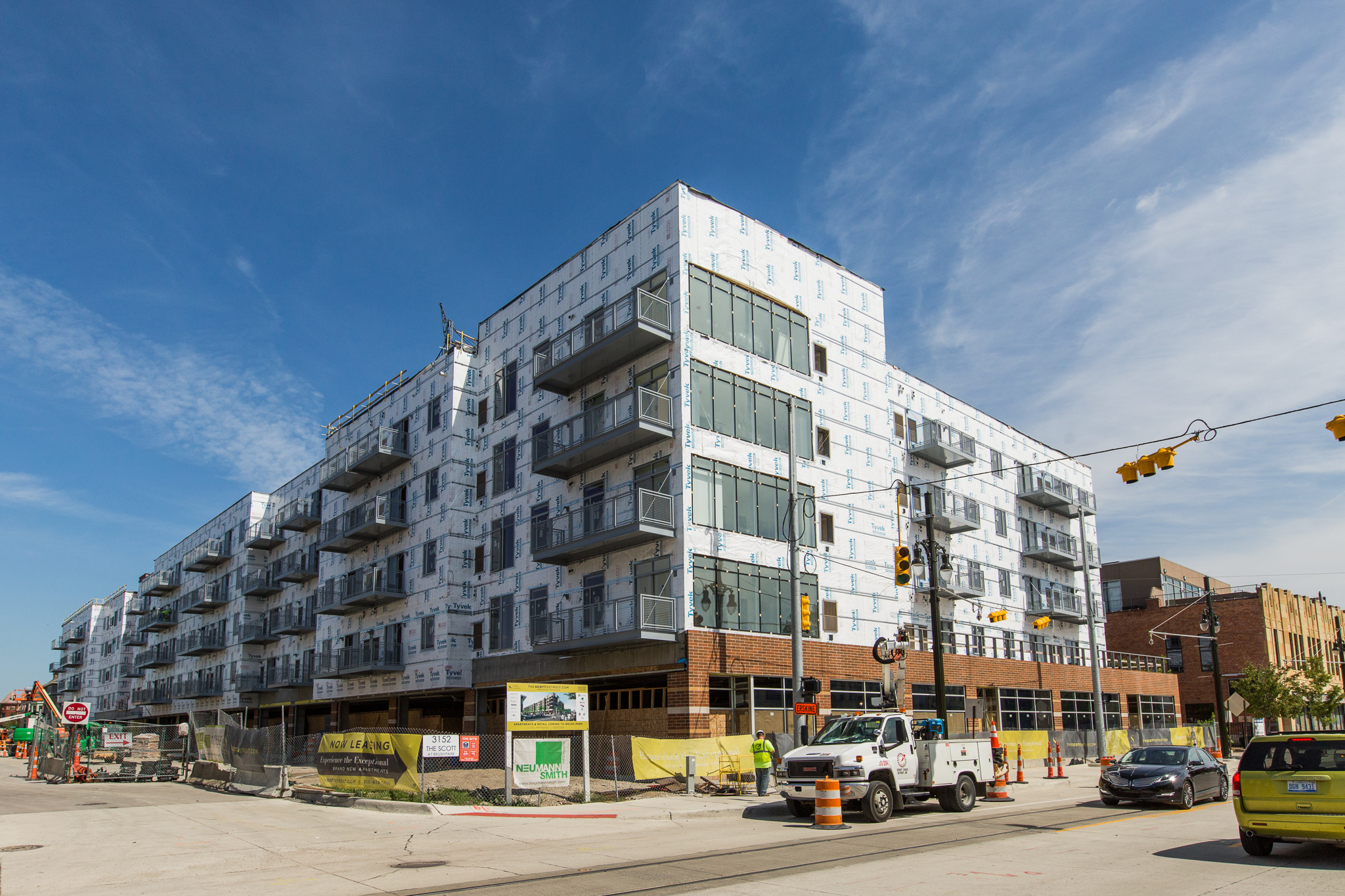 The interior of the neighborhood will look very different in the next few years, as Dan Gilbert’s Bedrock breaks ground on City Modern. This development will take up eight acres between John R and Brush, with new residential to add density close to downtown, Midtown, and Eastern Market. The development will incorporate historic homes (including Ransom-Gillis) with townhouses, apartments, condos, and green spaces. This whole development is meant for a lifetime of living, with smaller places for those just starting out, to bigger townhouses, to senior apartments.

With the rich variety of homes and residences already in Brush Park, Curbed Detroit photographers Michelle & Chris Gerard shot pictures of the distinctive architecture around the neighborhood, along with the developments on the horizon.

First up are the many townhouses, condos, and apartment buildings around Brush Park.

Next, a look at the gorgeous homes and different architecture in the neighborhood, starting with those that have been restored and followed by the many that still need to be brought back.

And finally, the future of Brush Park, which includes City Modern. With this and the new arena district right across Woodward, density is making its way out of downtown and into this historic neighborhood in Detroit.