The leveling of Cass Corridor and Foxtown

Using Google Street View to document the demolition of a neighborhood

While greater downtown Detroit is experiencing a surge in historical rehabs and new construction, the Cass Corridor and nearby Foxtown has been experiencing a different type of building boom—not of buildings, but surface parking lots.

The neighborhood’s gradual disappearance is visible in aerial photographs, but Curbed is taking it one step further and illustrating the changing face of the neighborhood using Google Street View. Although these images only go back to 2007, they are a convenient resource for documenting the area’s increasingly scarce building stock.

“American downtowns are not declining mysteriously, because they are anachronisms, nor because their users have been drained away by automobiles. They are being witlessly murdered.” -Jane Jacobs, The Death and Life of Great American Cities, 1961.

Like other neighborhoods surrounding downtown, the Cass Corridor was poised for rehabilitation by the mid-2000s. There was only one problem: the Ilitch family, owners of Olympia Entertainment, thought that this area would make a great place for a hockey stadium and acres of parking. For 15 years, the Ilitches have been purchasing buildings in the area, and then keeping the buildings in a dilapidated state in order to keep prices low so that they could grab even more land. “It’s been painful to not be able to develop some of that property because every time we made a move, the price for other property would shoot way up,” Christopher Ilitch, CEO of Ilitch Holdings, confessed in a 2014 interview with The Detroit News. “But we had to wait and that hurt. It took us 15 years to accumulate the property so we can achieve this transformative project,” Ilitch said, referring to Little Caesars Arena.

Not every site pictured here is Ilitch property. The former Heritage Senior Living building at 2560 Second Avenue was owned by Stanne Consulting LLC, a shadow company whose owner has not been publicly identified, when it was razed in 2017. 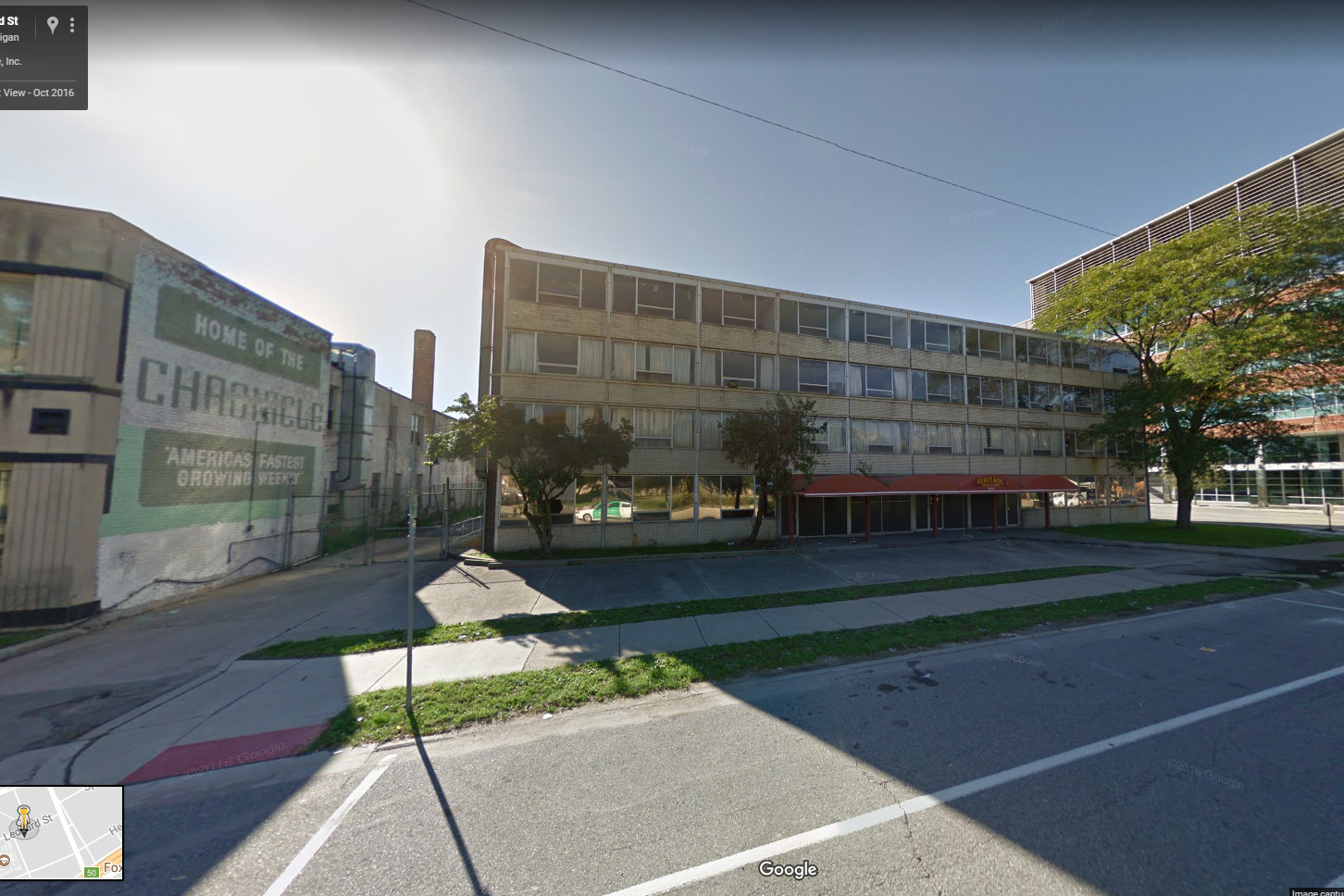 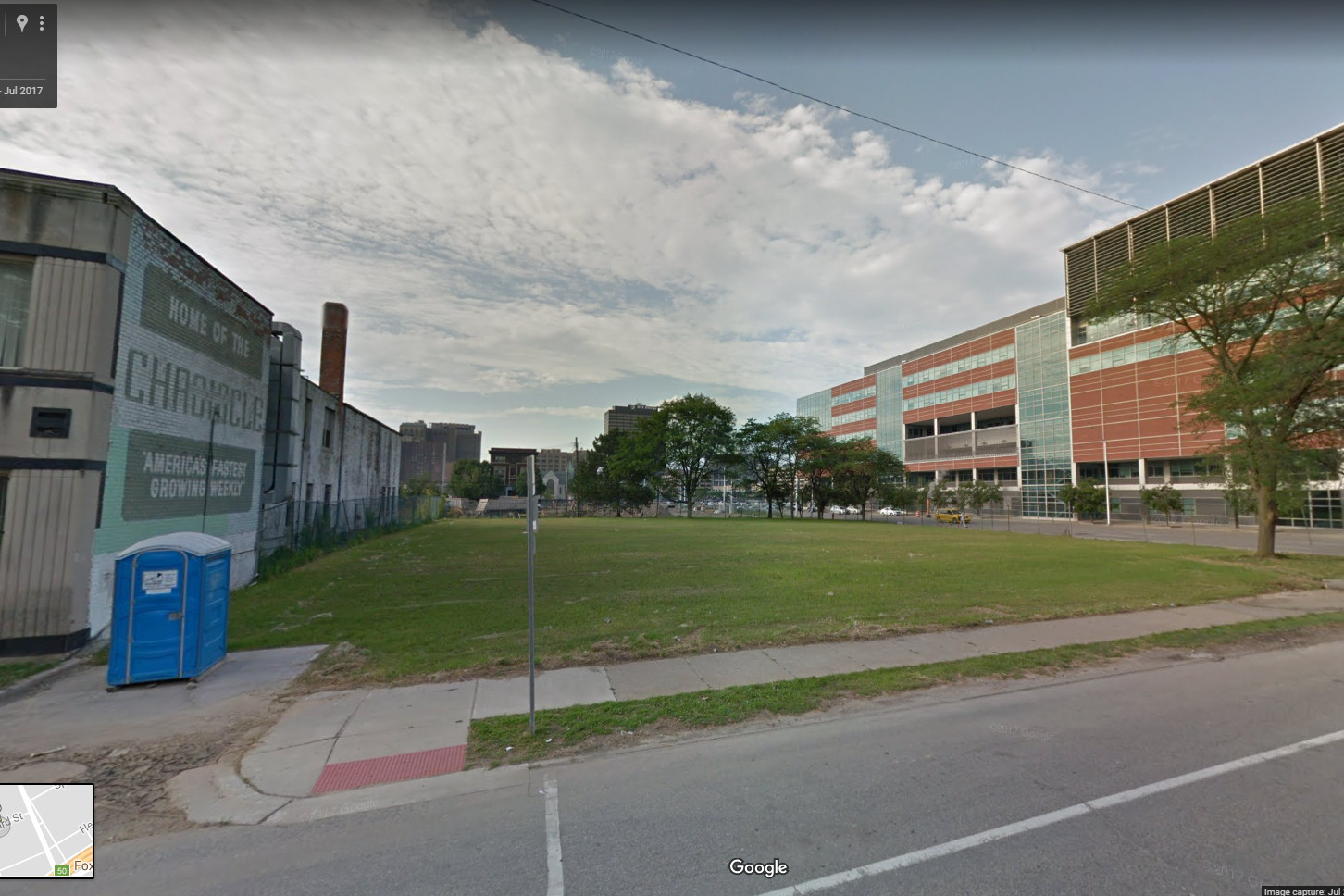 Ralph Sachs had allowed the Charlevoix Building, 2033 Park Avenue, to deteriorate so badly that a demolition permit was granted in 2013 after bricks began falling onto the sidewalk below. 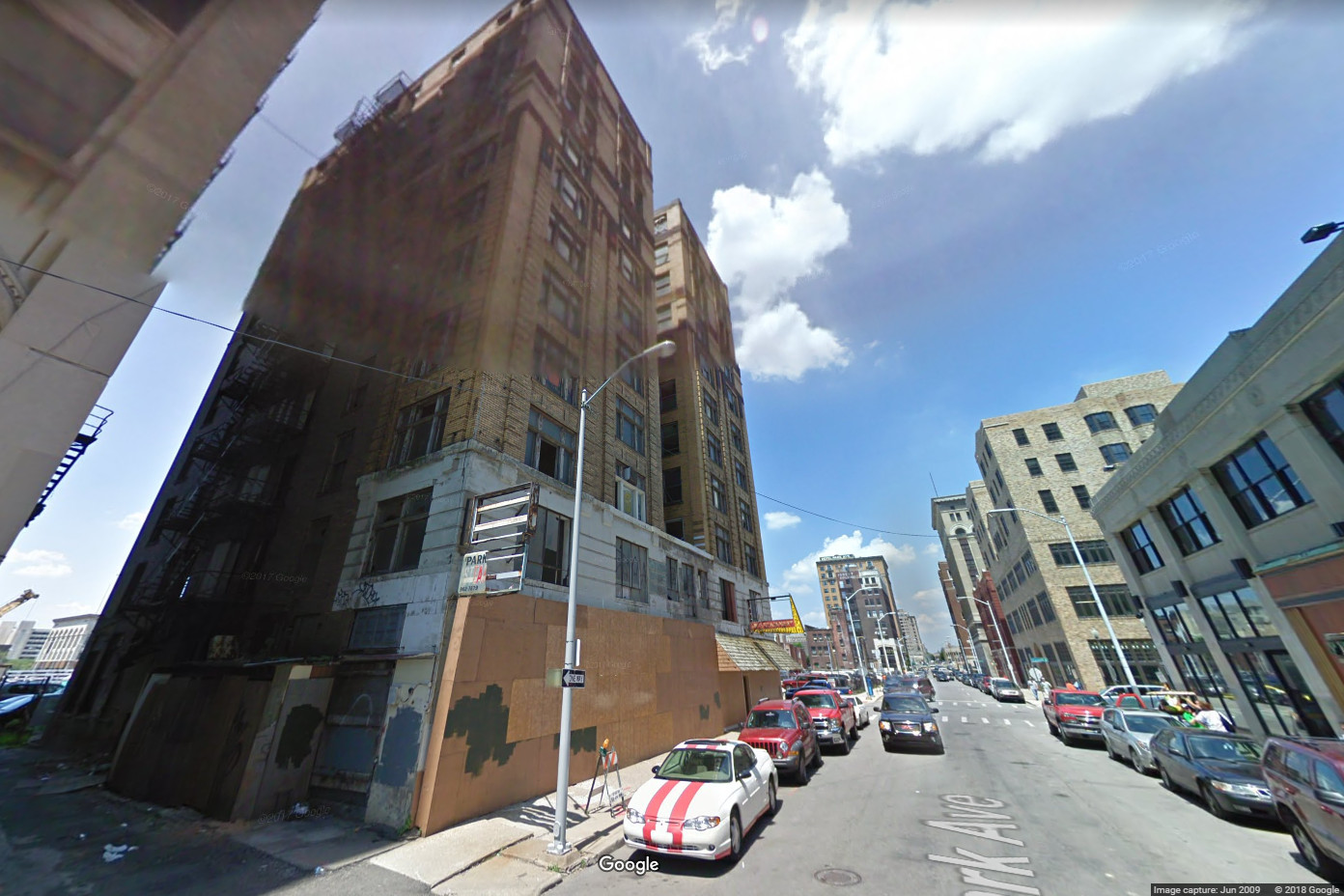 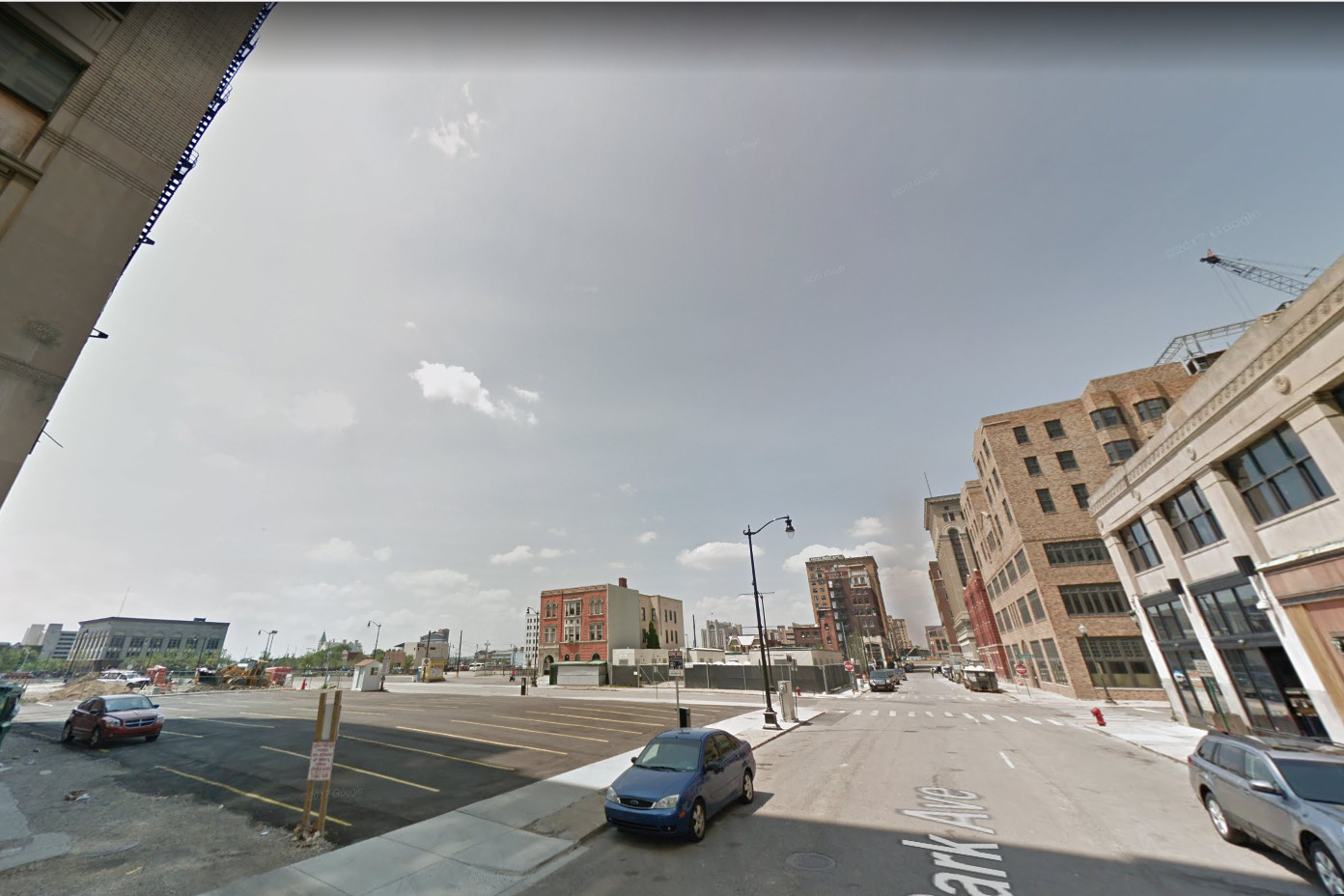 The remainder of properties shown here were demolished in order to expand the Ilitch family’s lucrative parking revenue stream. Several of these demolitions were funded by tax dollars. In 2008, the Ilitches tapped into $2.5 million state of Michigan funds that had been earmarked to raze dilapidated buildings ahead of the 2006 Super Bowl. Four of those six buildings are pictured here: Adams Theater, 45 West Elizabeth; Taxicab Service Building, 145 West Elizabeth, Ancient Egyptian Arabic Order of Noble Mythic Shrine, 2211 Cass; and the Elizabeth Street Lofts, 2030 West Grand River Avenue. 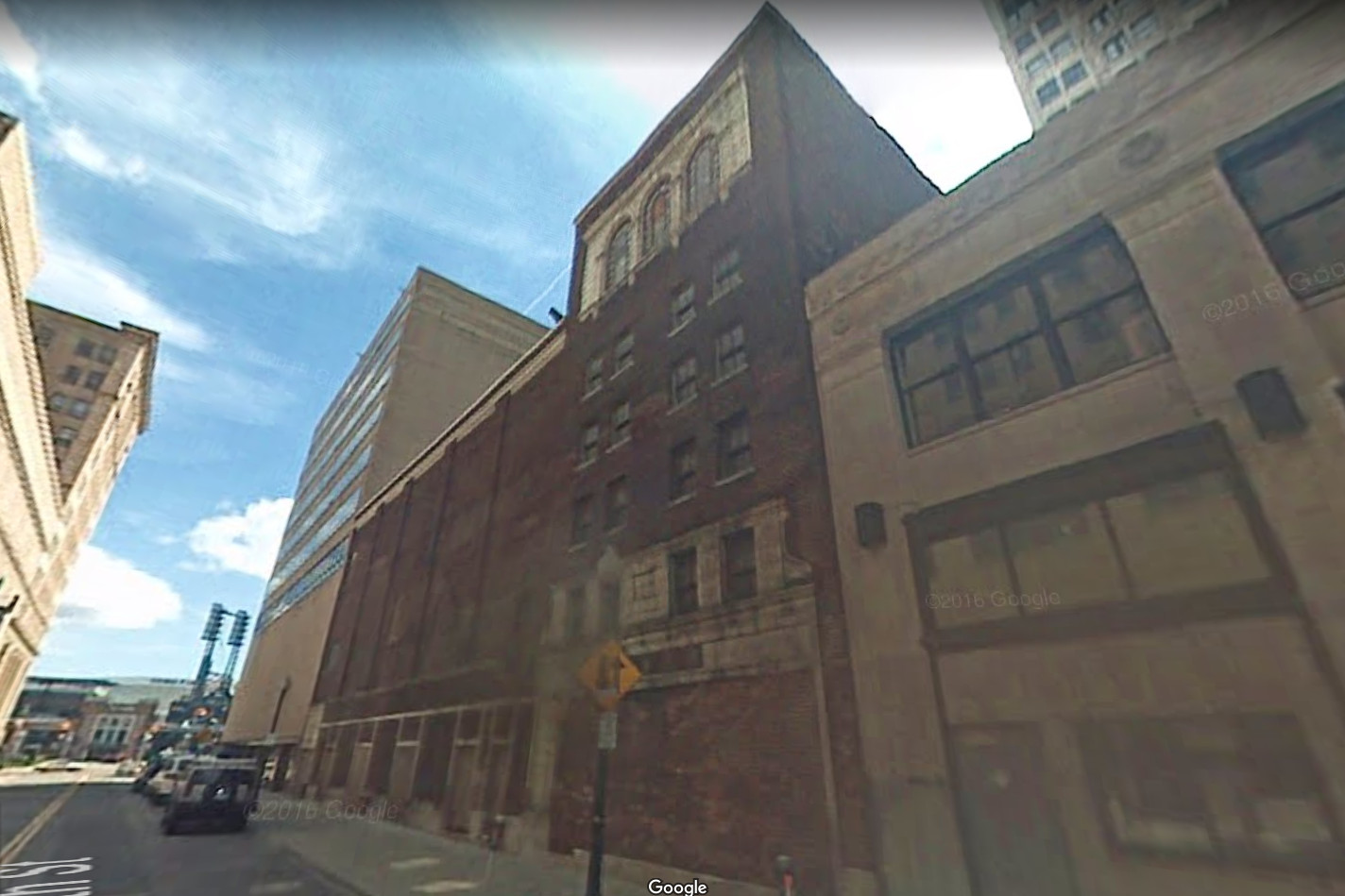 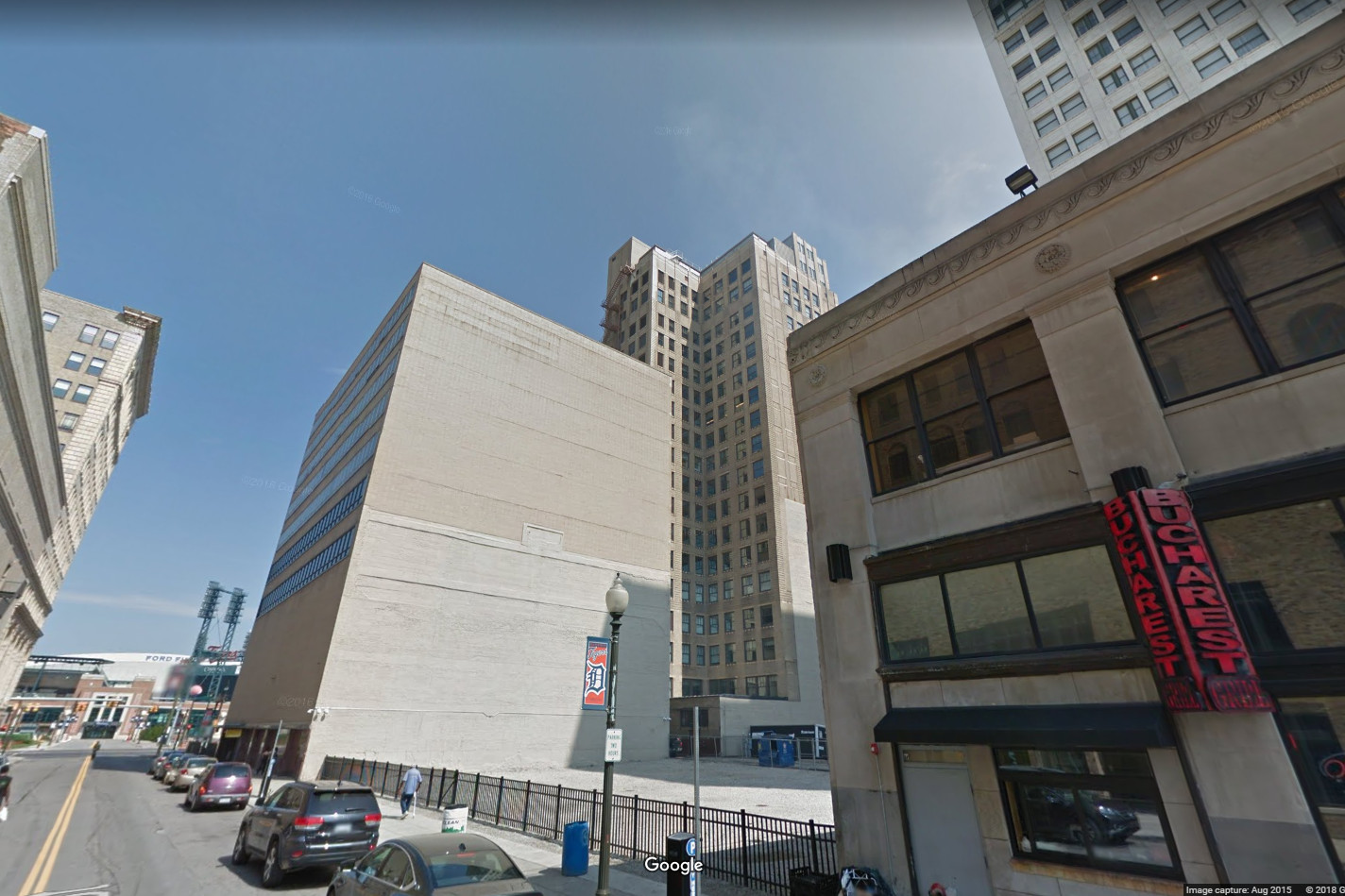 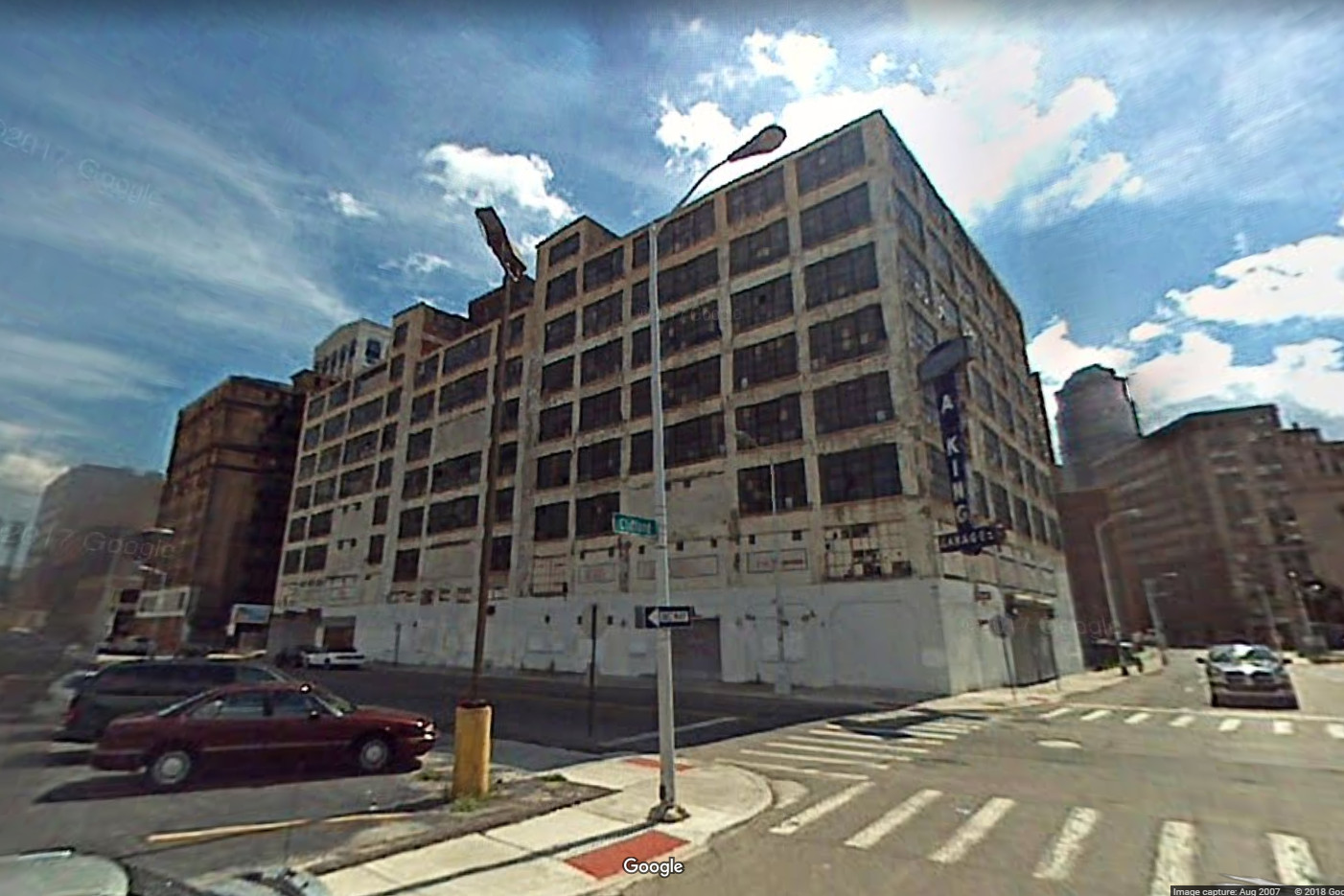 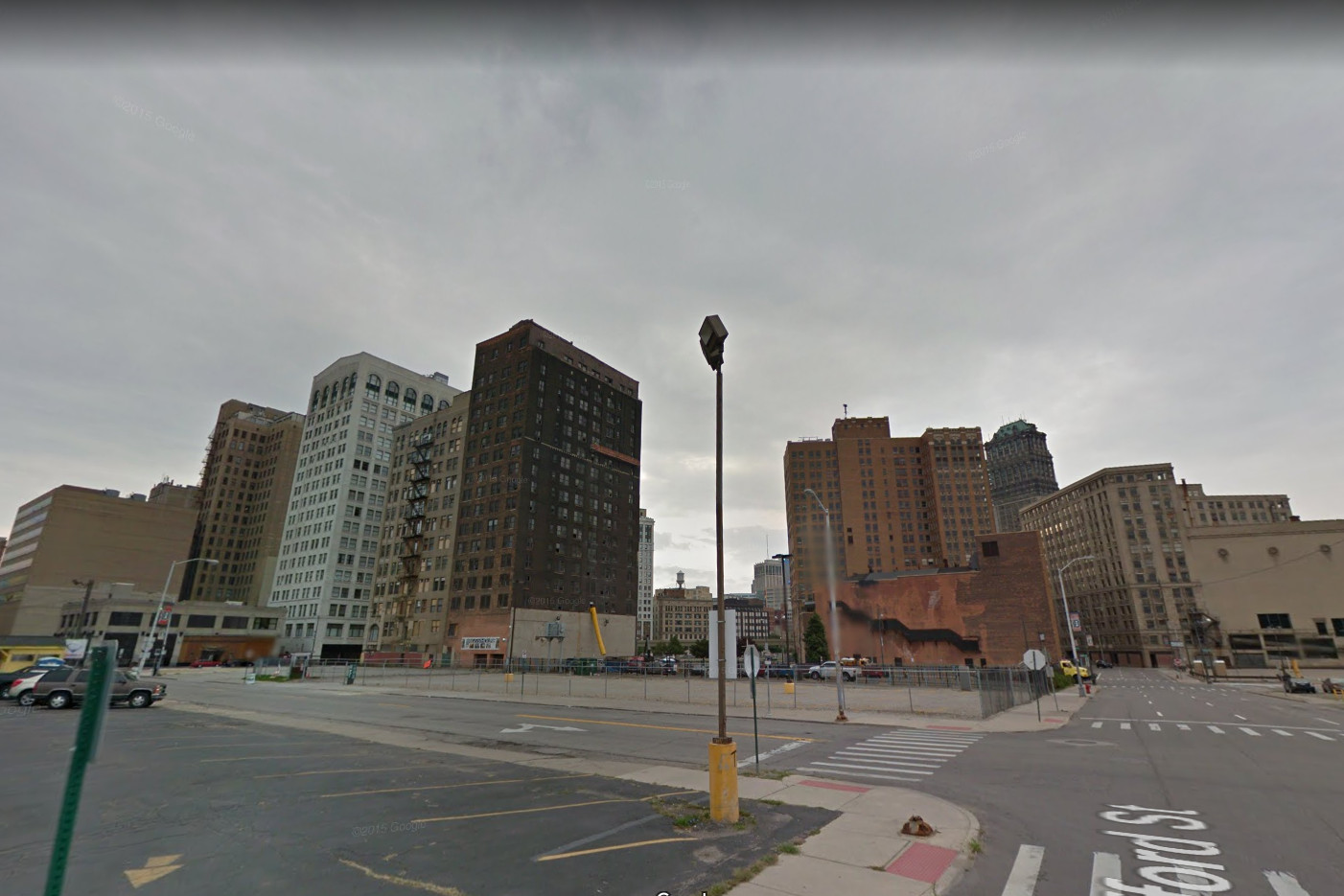 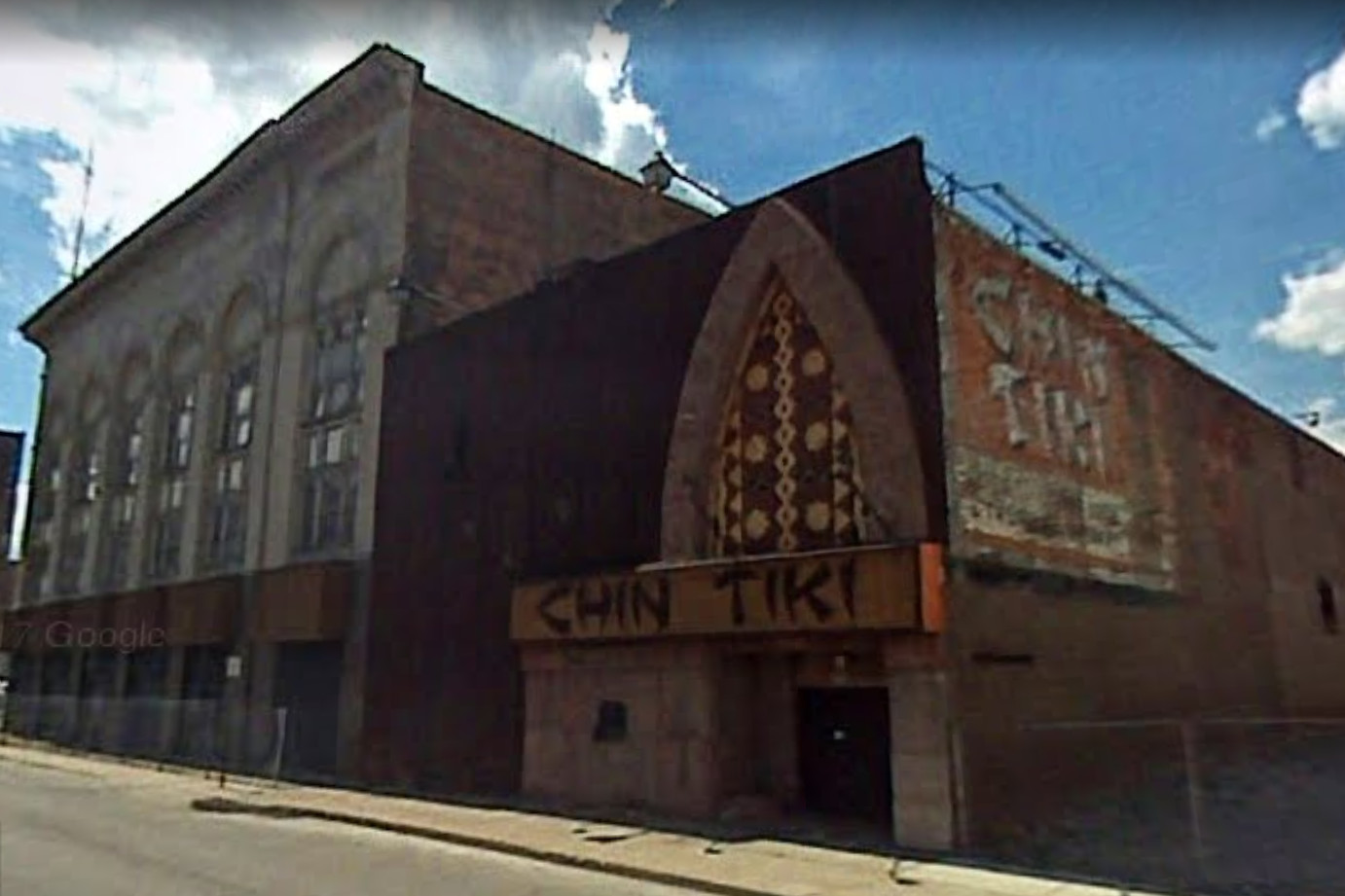 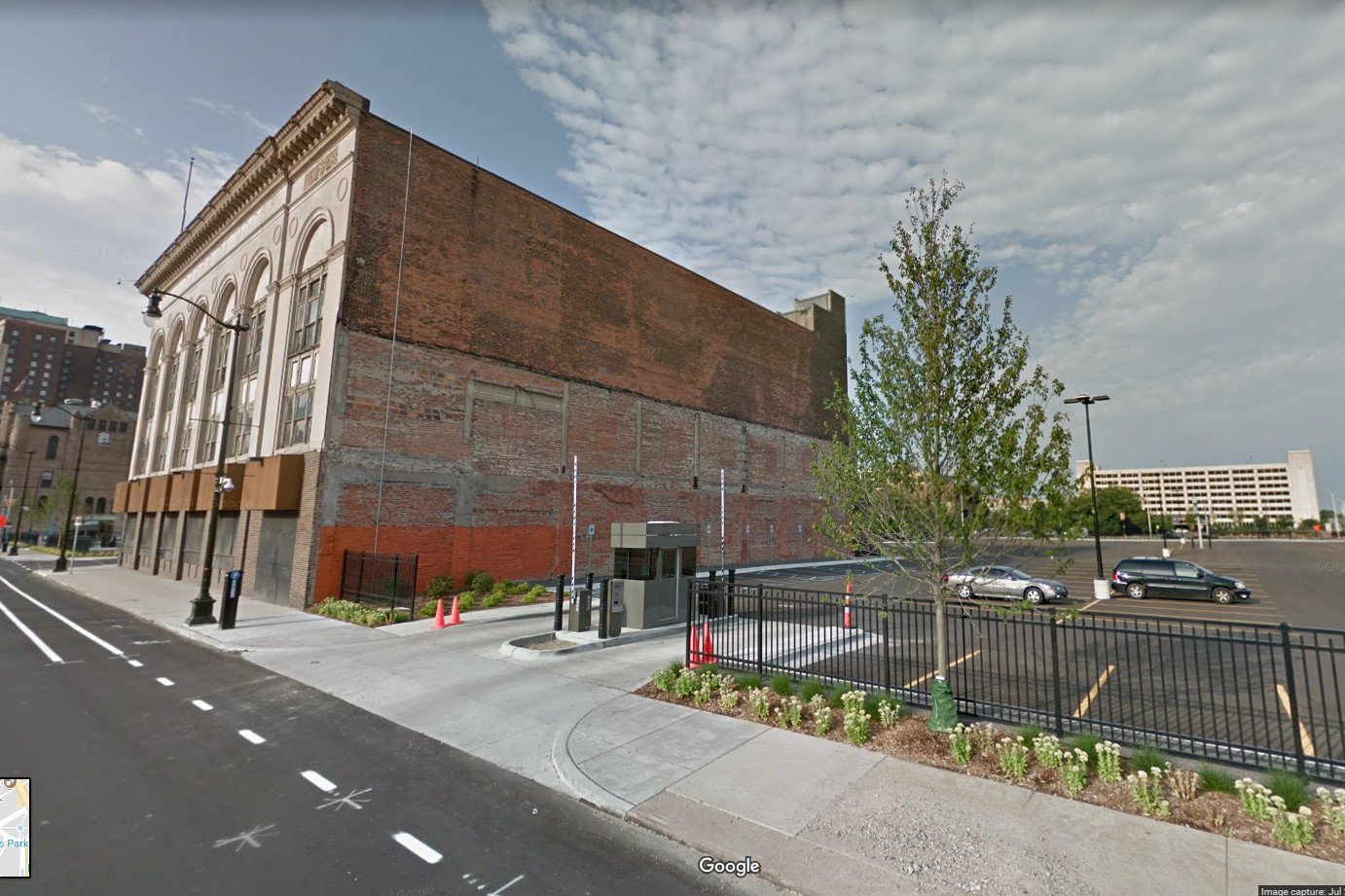 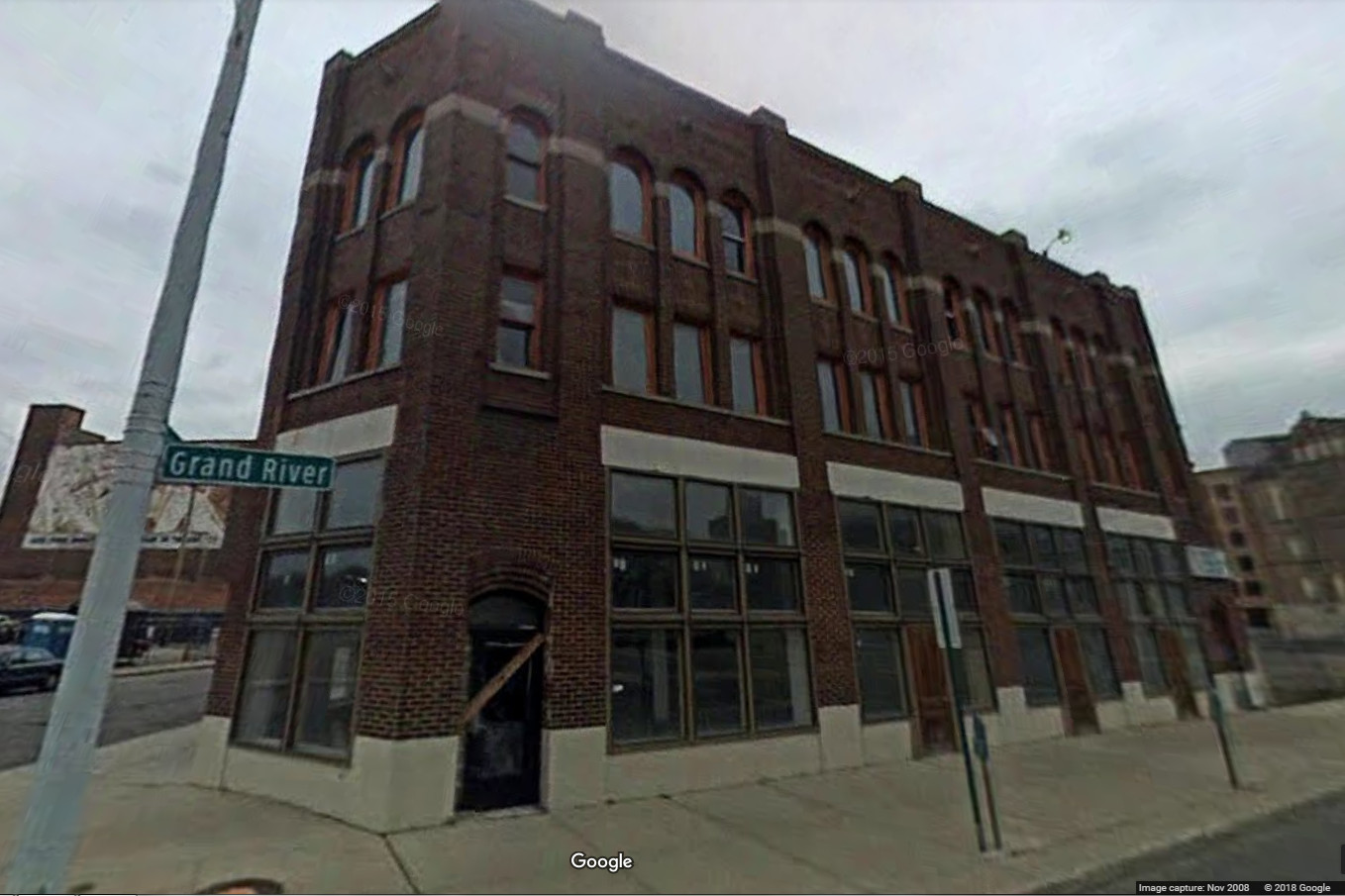 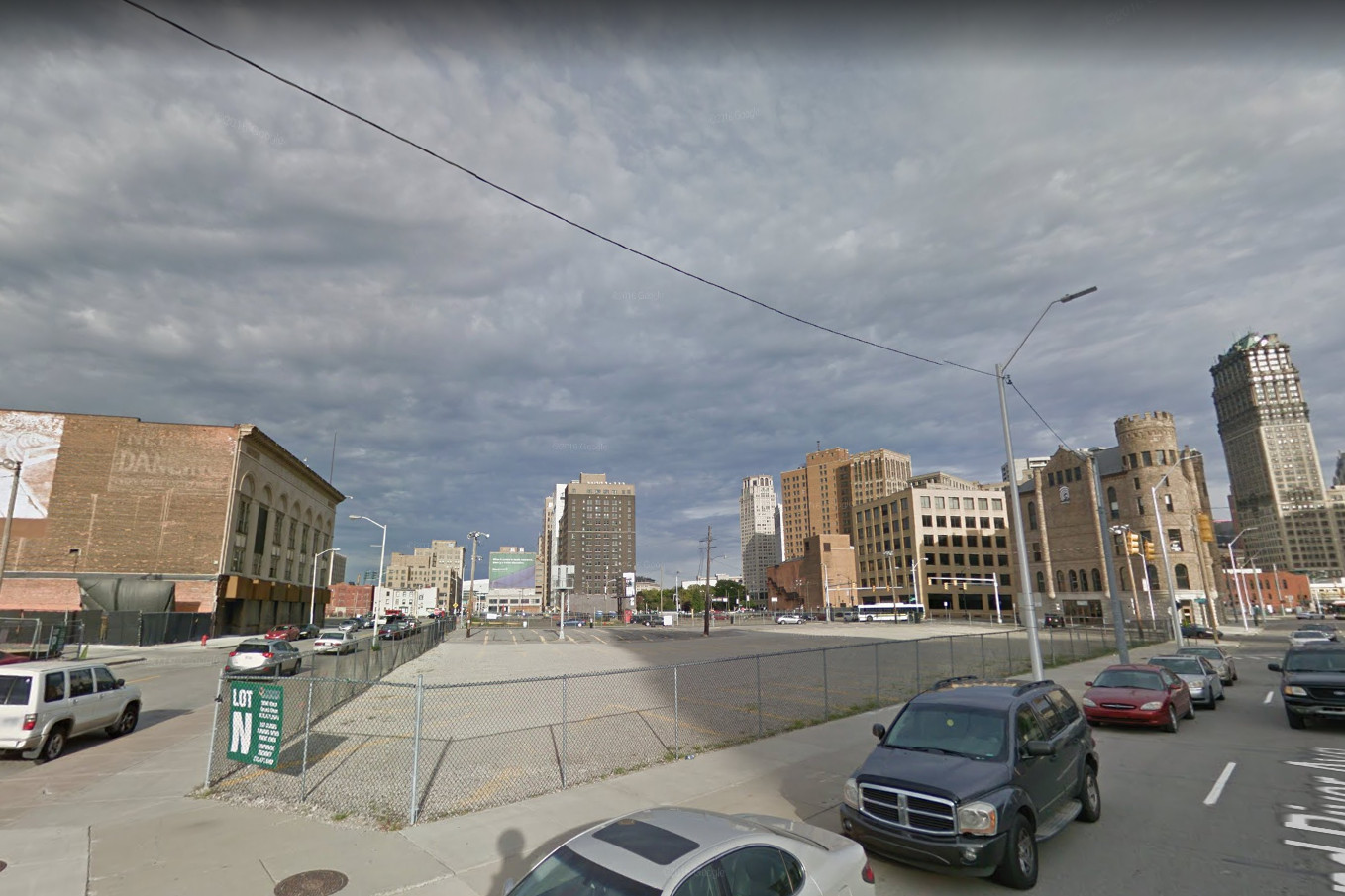 More recently, the Michigan Veteran’s Association at 2770 Park Avenue and the historic Cole Apartments at 2753 Park Avenue (to the left and right below) were demolished for parking in 2017. 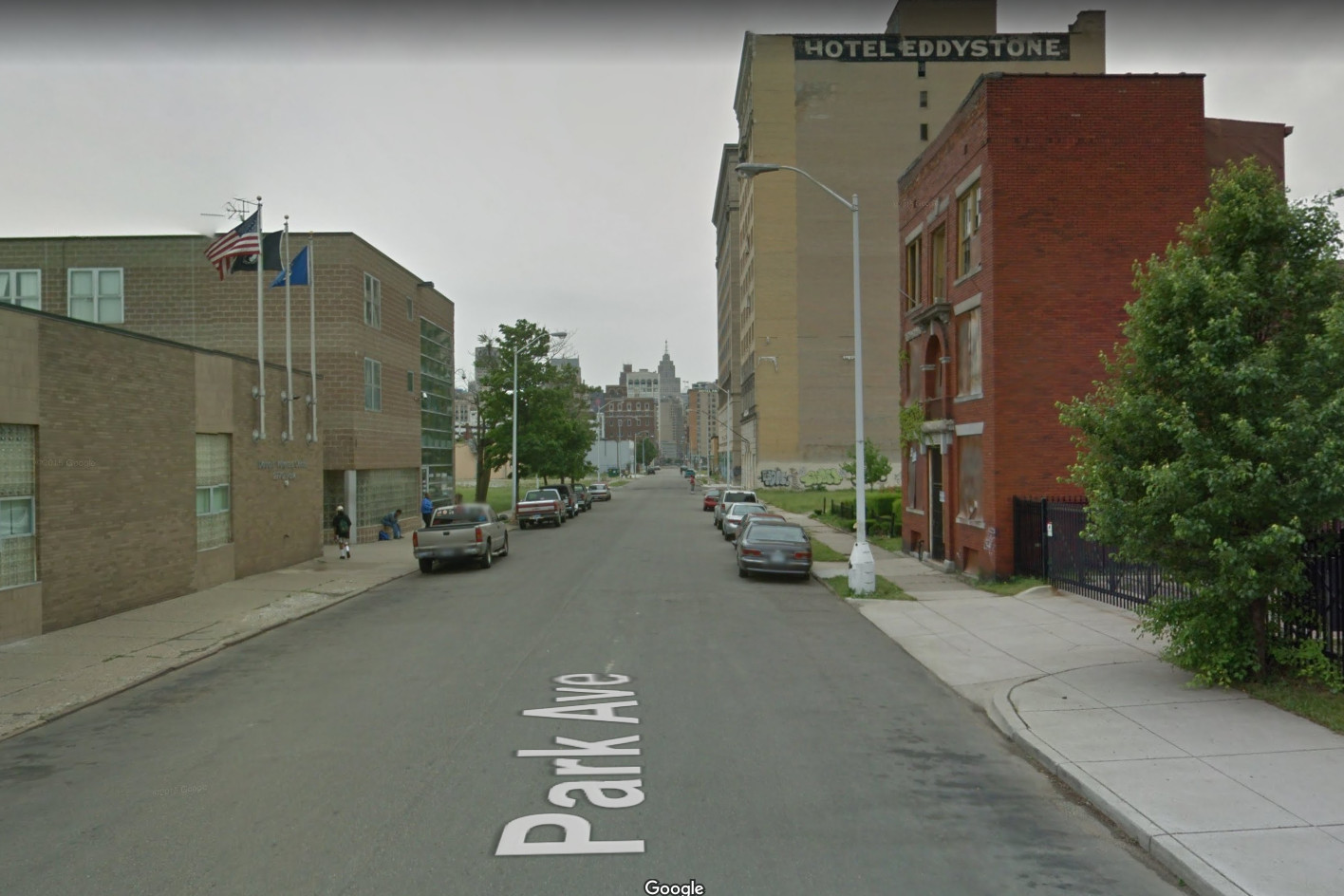 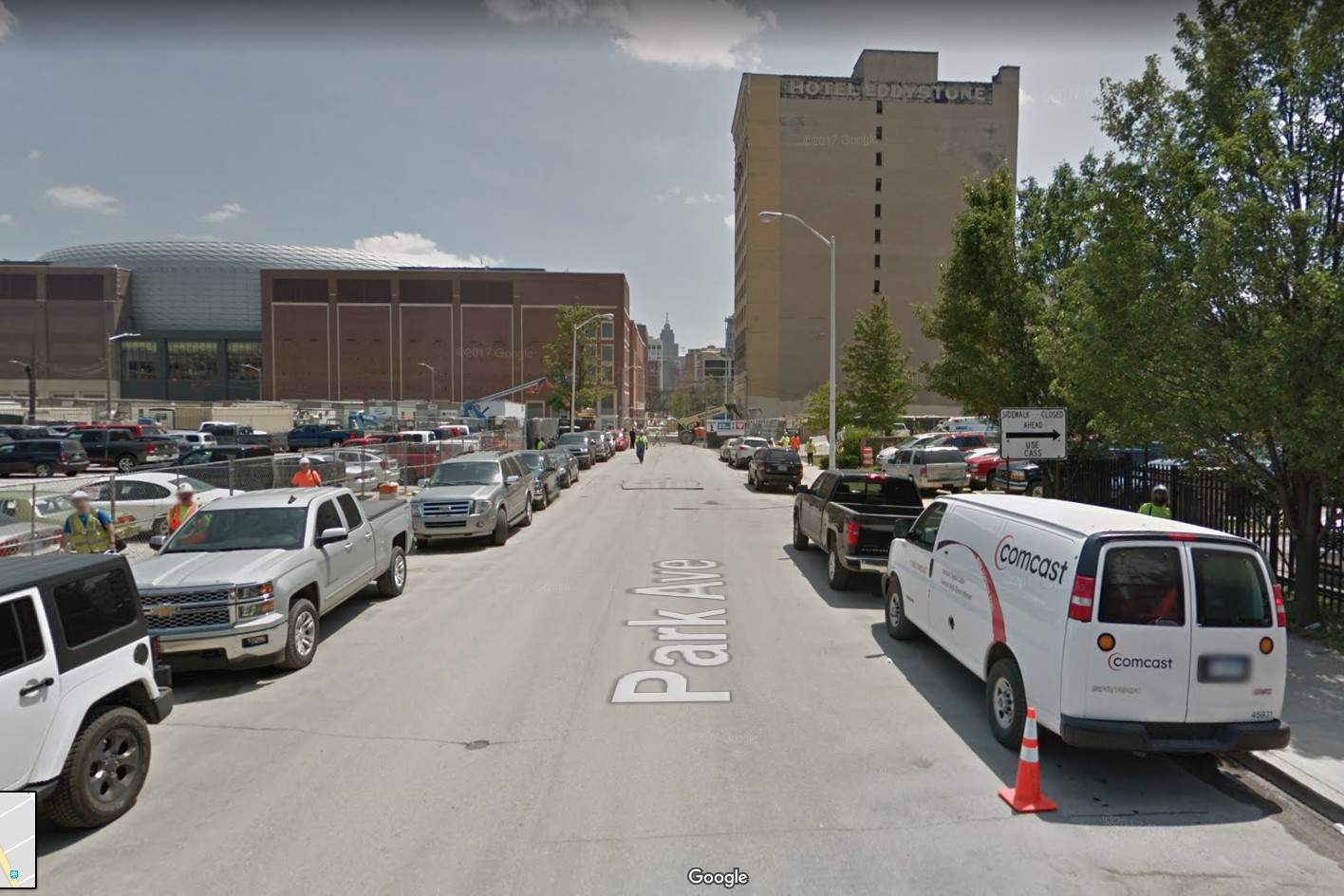 A recent Detroit Free Press investigation found that the parking lots that the Ilitches have constructed were mysteriously exempt from city-mandated landscaping requirements.

Could the Ilitches have built a stadium without destroying a neighborhood? Perhaps not. Or worse, perhaps they could have, but just didn’t want to. Either way, it doesn’t seem to matter anymore.

Next Up In Detroit Historic Preservation