In 2012, the storefronts at Bagley and Trumbull held a party store with bulletproof glass that sold beer, wine, and processed food. Visitors now know healthy grocery and food options, a fun boutique for clothing and gifts, a wellness center, and a hair salon—all women-owned small businesses. Above the shops sit spacious revamped apartments with enviable views.

We stopped by to chat with building owner Brian Mulloy on the progress and plans for the future.

Brian and his wife Stacy moved back to Detroit after living in San Francisco for ten years. They specifically wanted to find a condo located above retail space. When they saw the building at Bagley and Trumbull, they took a bigger leap and bought the whole building. 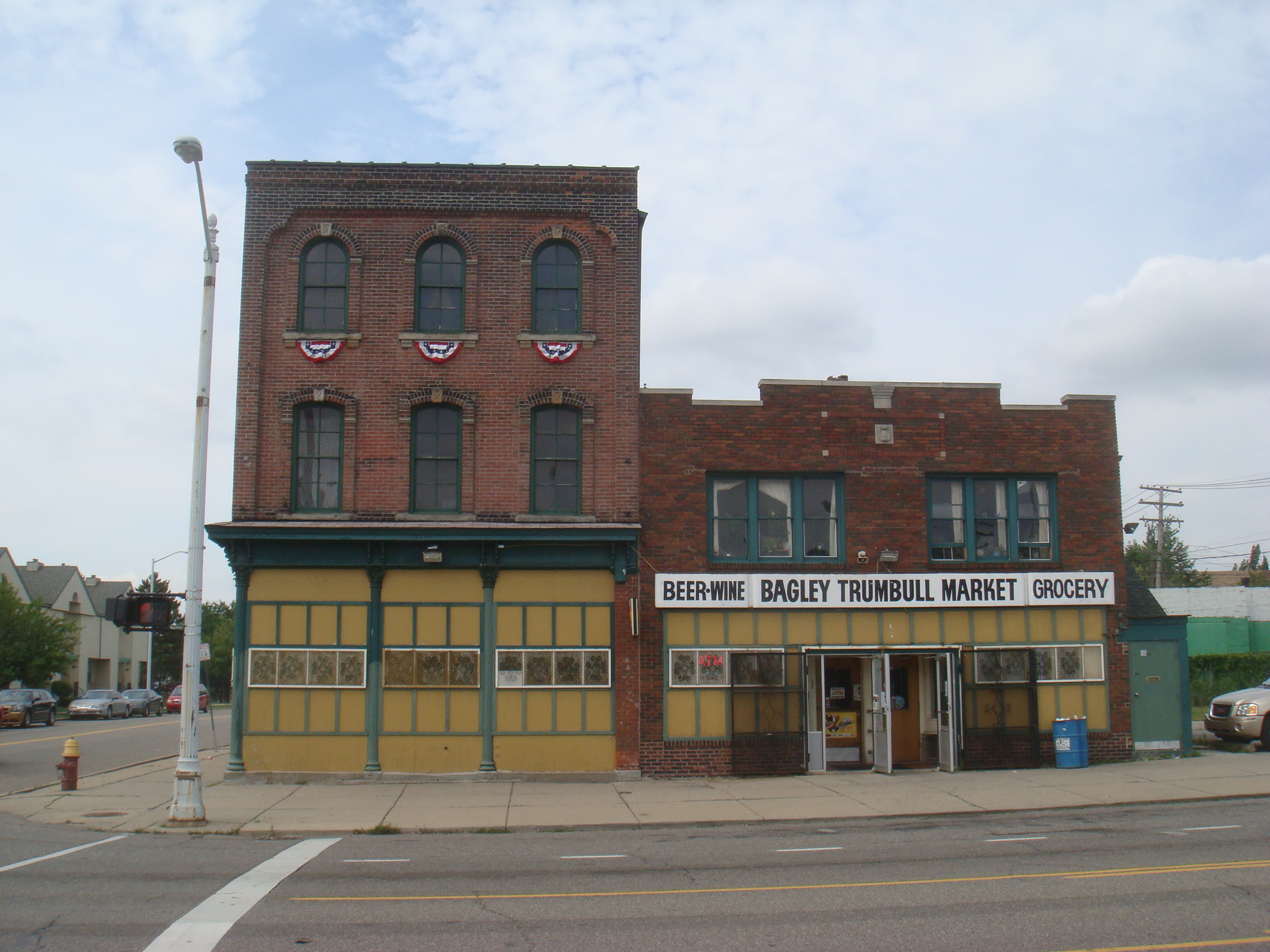 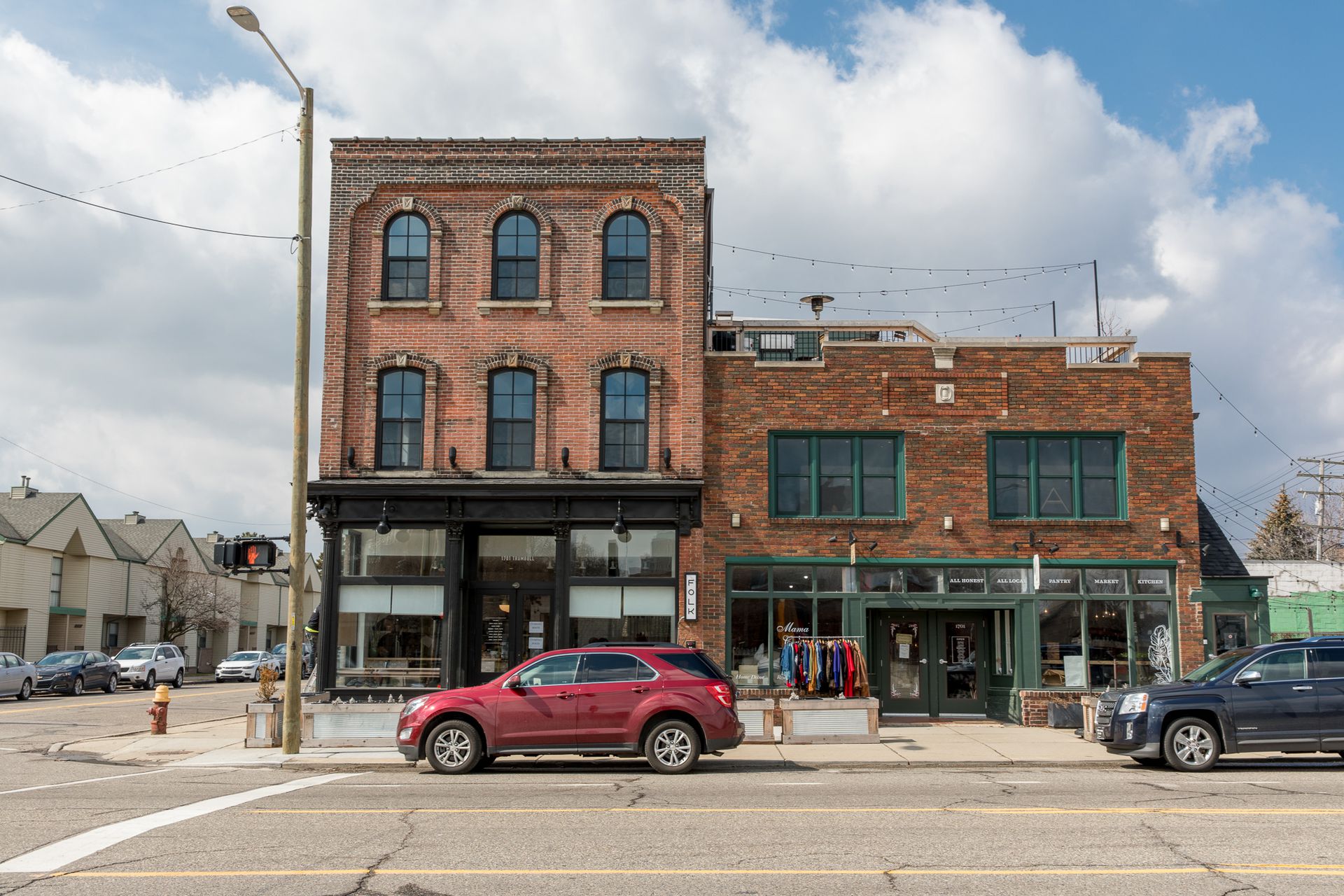 When getting into the project, some of the apartments had started renovation, but not much had been done. Mulloy notes that a furnace sat in the middle of a bedroom in the space that now houses Meta Physica. He’d stare at the building, and by looking at the ceilings, he could tell where to put in the walls that would make up the new storefronts.

Brian recalls visiting Barcelona and seeing tiny retail spaces; the building at Bagley and Trumbull itself was set up with a large party store. But by dividing that into smaller spaces, it opened up opportunities for small businesses that didn’t have brick and mortar storefronts yet.

An old timer in the neighborhood told Mulloy that a barbershop was in the building at some point. It made sense when the Ash Hipps, Brian’s barber, was looking for her own space. The Bearded Lady was the first business to sign on in the building.

Mama Coo’s Boutique and the Farmer’s Hand were next with the help of the Motor City Match program, with Meta Physica Wellness Center making plans for an upstairs space. Mulloy says that a sushi restaurant was planned for the corner space, but when that fell through, the owners of the Farmer’s Hand decided to expand into a cafe, which became Folk.

The building has even more history for Lana Rodriquez, owner of Mama Coo’s Boutique. Her grandparents used to rent an apartment here.

Mulloy says he learned a lot as a first time real estate developer. There was a lot of back and forth between contractors and city inspectors, plenty of miscommunication, and a year of delays while sorting out mechanical problems between four separate units.

The Mulloys, who have started Ballet Real Estate, live in a large corner apartment with an incredible patio, with views to downtown and Corktown. We visited during peak flower season, enhanced by the Ouizi mural on the north side of the building. 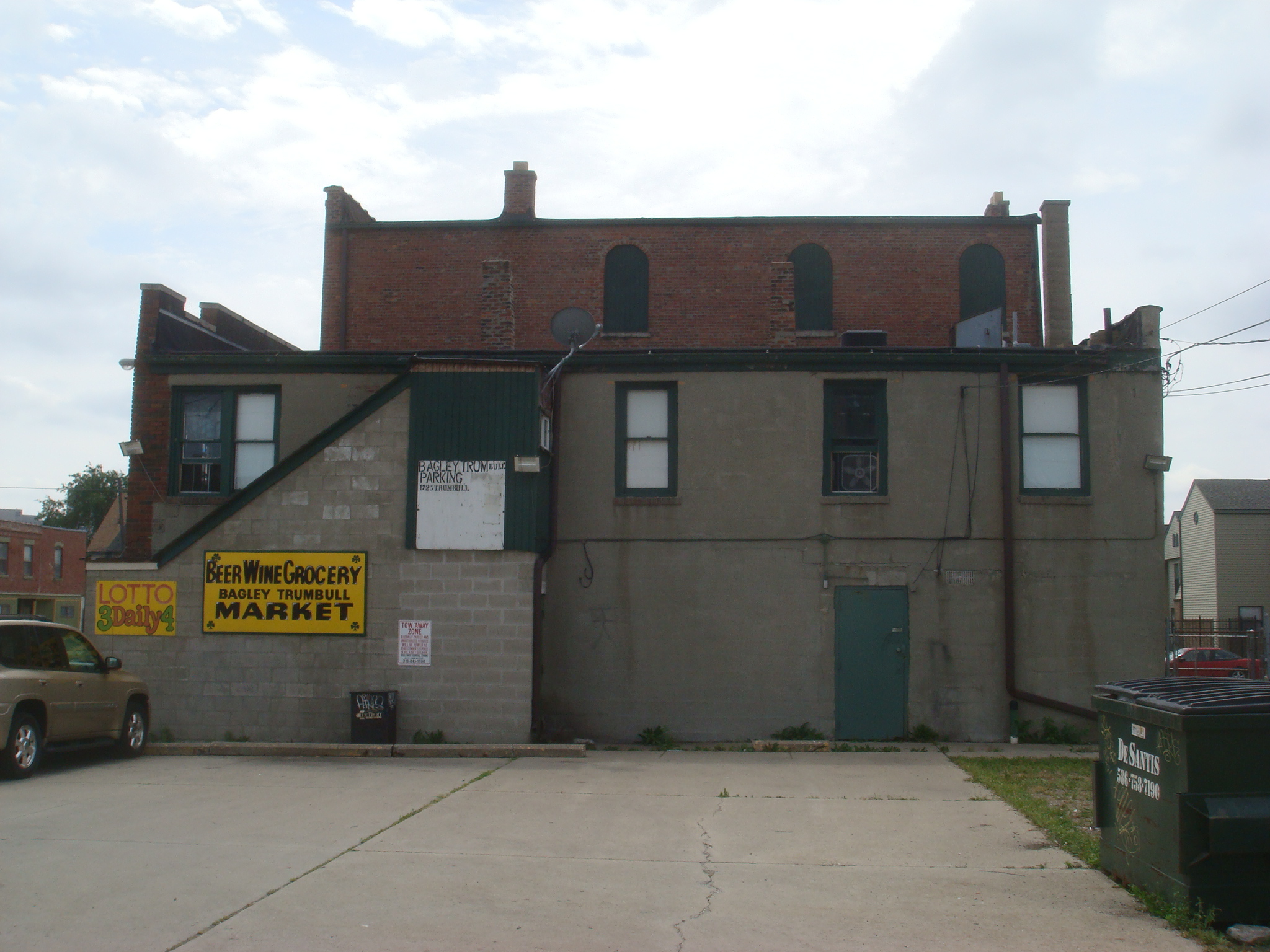 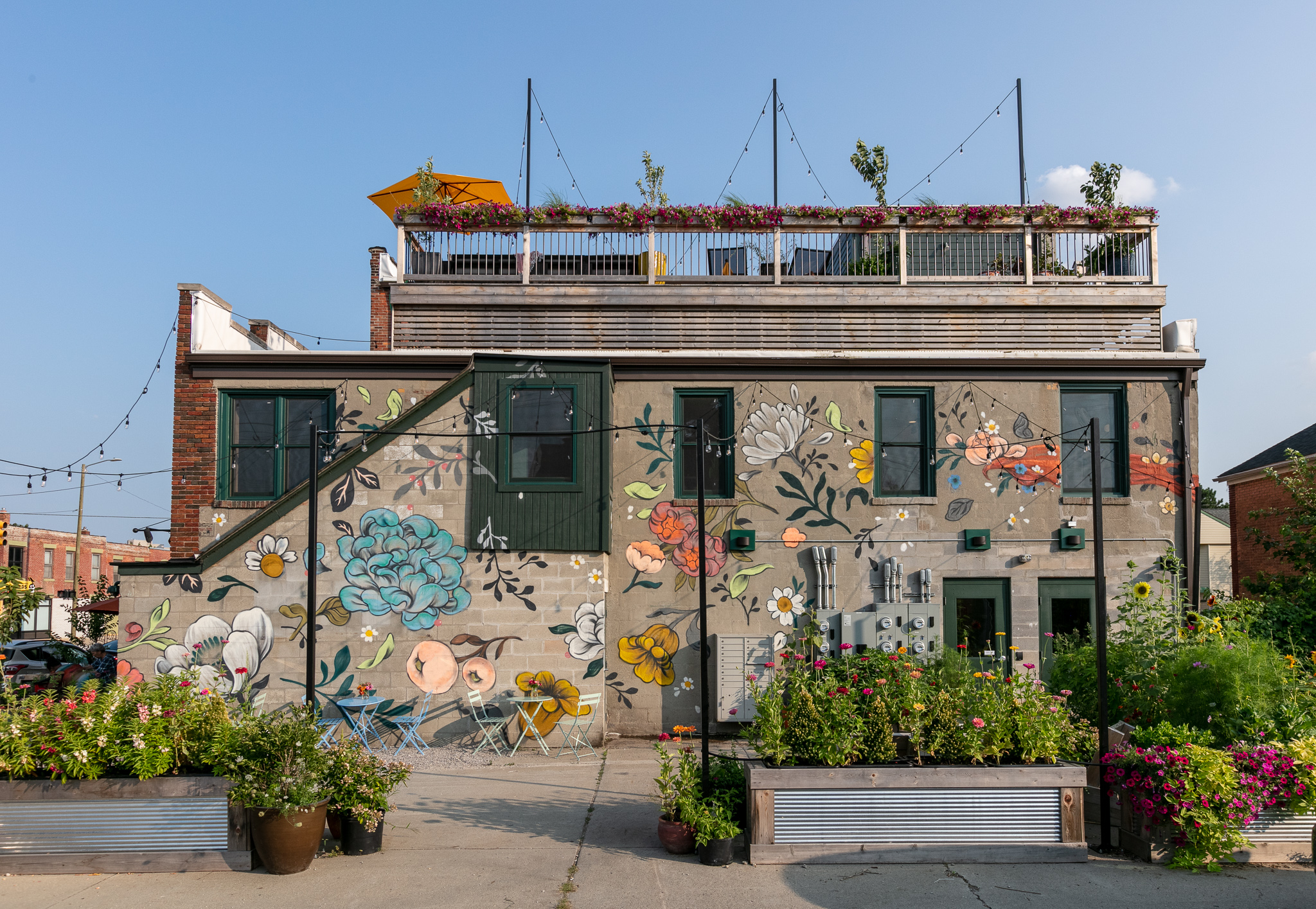 The next step is to build, and Mulloy plans to start soon. On Bagley, they own the lot right next door. It’s skinny, but it can fit a retail space with an apartment above it. In the past few years, they’ve considered building another larger property on the adjacent lot on Trumbull—now their parking lot. It’s still a possibility, but they’ll first build on Bagley, with hopes that it will finish next year.

In a city that needs more residential and retail, it’s good to see these projects come to fruition.